In an InfoPower article posted on March 15, 2021, “Importers of Chinese Electrical Cord Sets and Components May Continue Experiencing Gridlock,” Interpower noted the rising costs of shipping containers, specifically that the rate of a container shipping from Asia to Europe in November of 2020 was $2,200. In February of 2021, three months later, that same container cost $7,900.

In August of 2021, The NEMA Intelligence Portal Digest reported that the cost of a 40-foot container shipping from China to the U.S. has risen to $20,000. This was confirmed by using the Freightos calculator (August 2021) which calculated the U.S.-China shipping rates from various ports in those countries ranged from $12,000 to $19,000 per container (TEU). Rationales given for the exponential increase in container cost: a peak U.S. shopping season, new COVID-variant outbreaks—and the slingshot effect of earlier quarantines being lifted, which resulted in hundreds of ships circling off ports to unload their cargoes at roughly the same time—and typhoons off the southern coast of China.

While theories abound as to why many seaports worldwide are still stacked with shipping containers for weeks or even months at a time, the Federal Maritime Commission and its Bureau of Enforcement (BoE) continue to investigate eight ocean carriers on the legality of the latter’s tariff changes and rate increases while offering scant information as to why they added additional surcharges.

Back in November of 2020, the FMC green-lighted an investigation into whether ocean carriers operating in alliances are contributing to congestion and underperformance at three major ports in the country. The FMC announced in late February of 2021, that it will order ocean carriers and MTOs to determine if legal obligations related to detention and demurrage practices are being met. The orders will also require carriers and MTOs to provide information on their policies and practices related to container returns and container availability for exporters.

Fast-forward to August of 2021. Eight ocean carriers are being asked to provide the Commission’s Bureau of Enforcement (BoE) with details about congestion-related surcharges they have either implemented or announced. The eight companies contacted are CMA CGM (France), Hapag-Lloyd (Germany), HMM (South Korea), Matson (U.S.), MSC (Switzerland), OOCL (Hong Kong/China), SM Line (South Korea), and Zim (Israel). Each ocean carrier was identified as having recently implemented or announced congestion-related surcharges.

Ocean carriers are subject to specific requirements related to tariff changes or rate increases, such as providing a 30-day notice to shippers ensuring that published tariffs and surcharges are clear and definite.

In its press release, the FMC stated the following: In reviewing ocean carrier responses, the Commission will determine if surcharges were implemented following proper notice; if the purpose of the surcharge was clearly defined; if it is clear what event or condition triggers the surcharge; and is it clear what event or condition has been identified that would terminate the surcharge. The Commission can initiate enforcement actions for improperly established tariffs.

“The congestion is due mostly to the tremendous volume of traffic coming from ocean carriers and through ports to satisfy the record demand for imports. Far from being a sudden occurrence, or isolated to a port or geographical area, congestion of the freight transportation system is everywhere and has been going on for many months. It seems to me that these factors would already have been included into the record high rates charged by the carriers.” 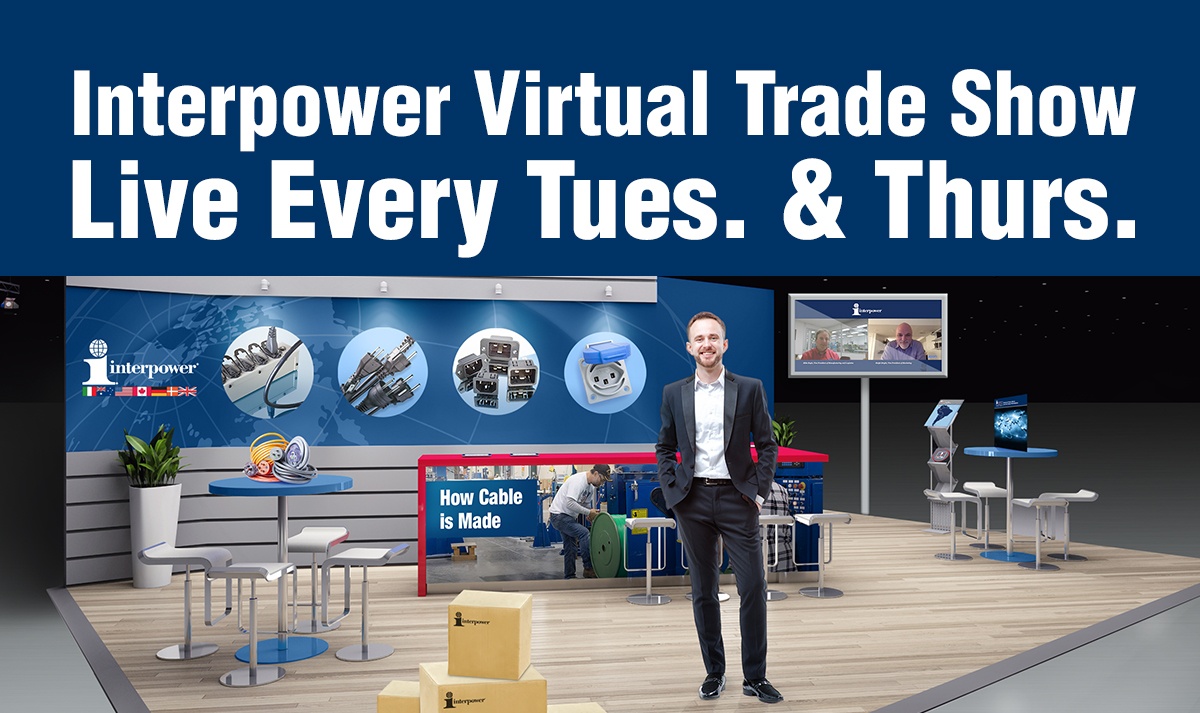