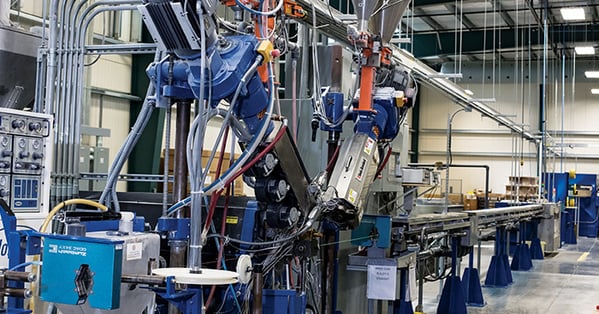 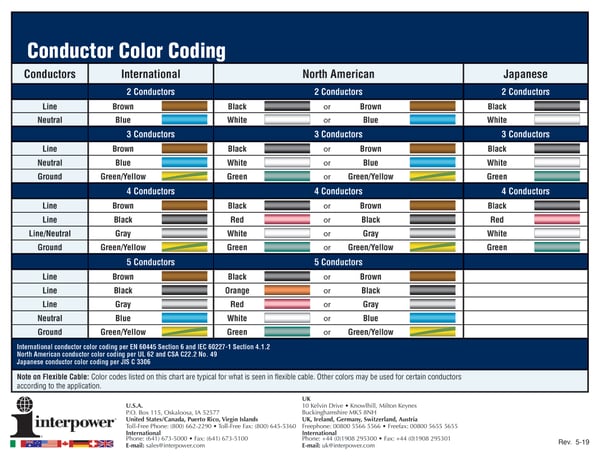 When designing electrical products for worldwide markets, determining the correct type of cable is critical: where is the cable going? If the market is North America, then North American approved cable needs to be used. If in Germany, then international-approved cable must be used. If China, the cable must meet Chinese standards requiring approvals from a Chinese agency—the market where products will be sold (North America, Europe, Asia, or South America) determines the type of cable and agency approvals needed. Typically, countries have their own agencies: the United States (UL), Canada (CSA), and Germany (VDE), to name a few.

In What Environment Will the Cable be Used?

One main factor in determining the type of cable needed is the immediate environment. A household appliance requires a different jacket than a jacket used for industrial use. If used outdoors, one must consider abrasion, heat, and humidity. And there's no need to rush out and reinvent plastic since UL's iQ site offers many resin "recipes" already approved, saving manufacturers the cost of sending samples for agency testing unless specialized blends are needed, such as adding unique materials to reinforce polymers or adding UV stabilizers.

Thermoplastic or TPE is a material that has characteristics of rubber as well as thermoplastic.

Thermoset uses a heating process—curing—and once the plastic is cured, it can't be altered from its original state.

PVC is a common thermoplastic material for cable and conductor jackets and some molded plugs.

Rubber is also a common material for cable. It is a thermoset-type material. While it may be more costly than thermoplastic cable, rubber is extremely durable. Rubber is a good choice for outdoor applications. 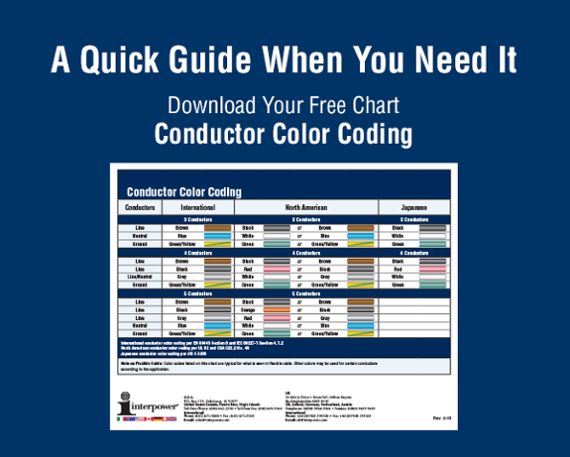