Argentina, Australia, and China Standard 10A/250V Plugs & Sockets Have Similar Features, But What are Some Critical Differences? 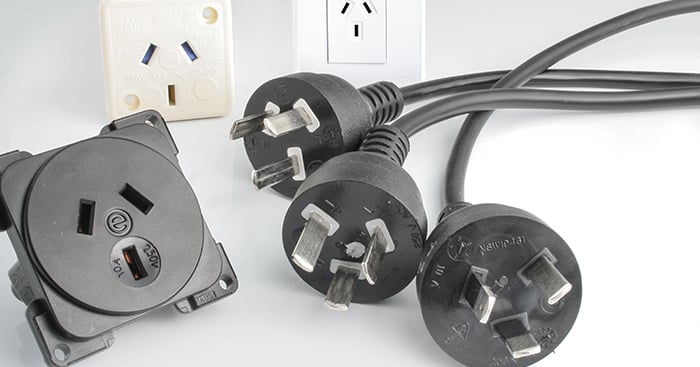 As their standard plug, Argentina, Australia, and China all use the Class I, 10A/250VAC plugs with an Alternate Current (AC) cycle of 50Hz. All three countries have similar plug patterns. All three countries use the international color code for its three conductors: green/yellow (ground), light blue (neutral), and brown (line). And both Argentina and Australia plugs are connected to H05VV-F cable (Harmonized, 300-400V, PVC, Flexible cable) while the China cable is RVV (PVC insulated flexible cable under IEC 60227-5).

So how compatible are these plugs and sockets?

While China and Argentina have similar plug patterns, the line and neutral contact pins for these plugs are reversed on the face of the plug—the Australian and Argentinian line and neutral are also opposite each other. Manufacturers must consider these wiring differences when exporting electrical products to all three of these countries due to similar patterns and components.

Australian plugs and sockets are described in AS/NZS 3112. The standard plug and socket rating is 10A, but 15A and 20A models are also available. The cord sets can be terminated with a variety of IEC 60320 connectors such as the C13.

According to AS/NZS 3112: “The material for plug pins shall be copper, or an alloy containing 58% copper for parts made from cold-rolled sheet, or at 50% for other parts.” Stainless steel can also be used if containing at least 13% chromium but not more than 0.09% carbon. Since 2005, the Australian standards require the line and neutral blades of the plug contain insulation.

Australia requires approval of plugs and connectors through NSW Fair Trading after being tested at an accredited testing laboratory. Then test reports are submitted to the proper Australian province. Only then will the NSW issue a certificate. Approval is not referenced by an approval mark as with other agencies, but instead the approval file number must be on the part.

The standard plug for Argentina is defined by IRAM 2073. IRAM is the standards agency for Argentina. The Argentine plug, which is used in Class I applications in Argentina, is similar in appearance to the Australian plug. However, this plug differs greatly from the Australian plug—the pins are one millimeter longer and the body dimensions are slightly different but most importantly the wiring differs—the positions of the line and neutral contact pins are reversed. For this reason, great care must be taken when manufacturing equipment for export to both Australia and Argentina.

The Chinese 10A/250VAC plug is 37 mm in diameter, and its grounding pin is 21 mm, and the line and neutral pins 18 mms. Conductor size is 1.0mm². The plug is constructed of flexible PVC (see IEC 60227-5). China requires that plugs, connector couplers, and cable used in the construction of the Chinese cord sets be successfully tested by the China Quality Certification (CQC) center to meet approval for China Compulsory Certification to bear its “CCC” mark. 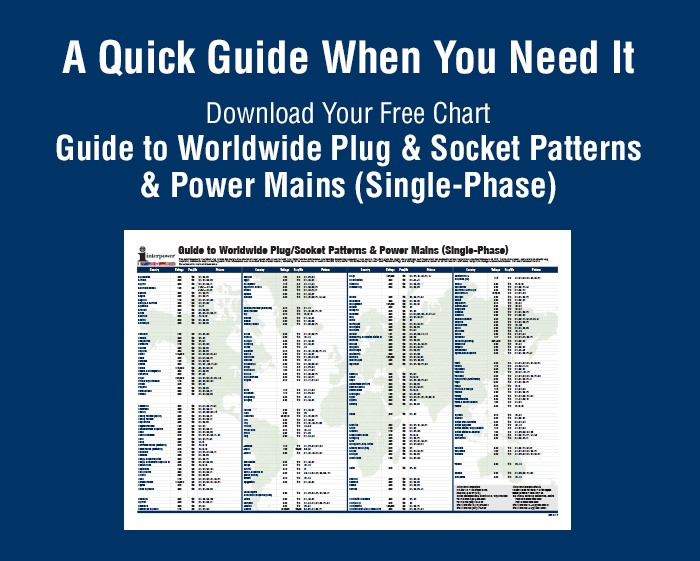